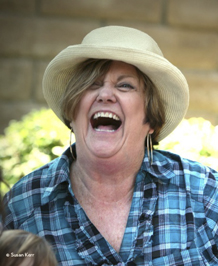 Stacey G. has been married now for 35 years! She's also been working at Warner Music Group for 17 years. 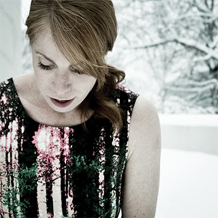 Cyndi G. was given her first camera by her parents as a teenager. You can see her beautiful photos on flickr at Cyndi 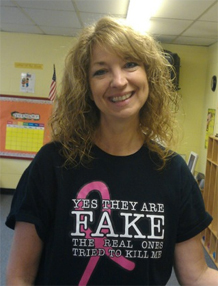 Dyanne Dillon is a wife of one and mother of two. After stints in the music business in both Nashville and Los Angeles, she now lives in Joplin, Missouri, where she teaches pre-kindergarten in the mornings and blogs at night. You can read about her life since her breast cancer diagnosis, Backsies Is What There Is Not, at iwantbacksies.blogspot.com.

Lisa M.’s haircolor education began at Vidal Sassoon Academy. Before graduating she was selected to apprentice at Sally Hershberger at John Frieda Salon. She assisted for two years learning from the best colorists in the business. She went on to be a Color Specialist at B2V Salon in Beverly Hills where she has been since 2003. Lisa has been featured in W Magazine showcasing her talent for color corrections. 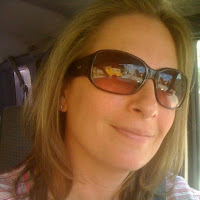 A writer and editor, Lisa lives in Los Angeles with two children, two dogs, a lot of books and one terrific husband.